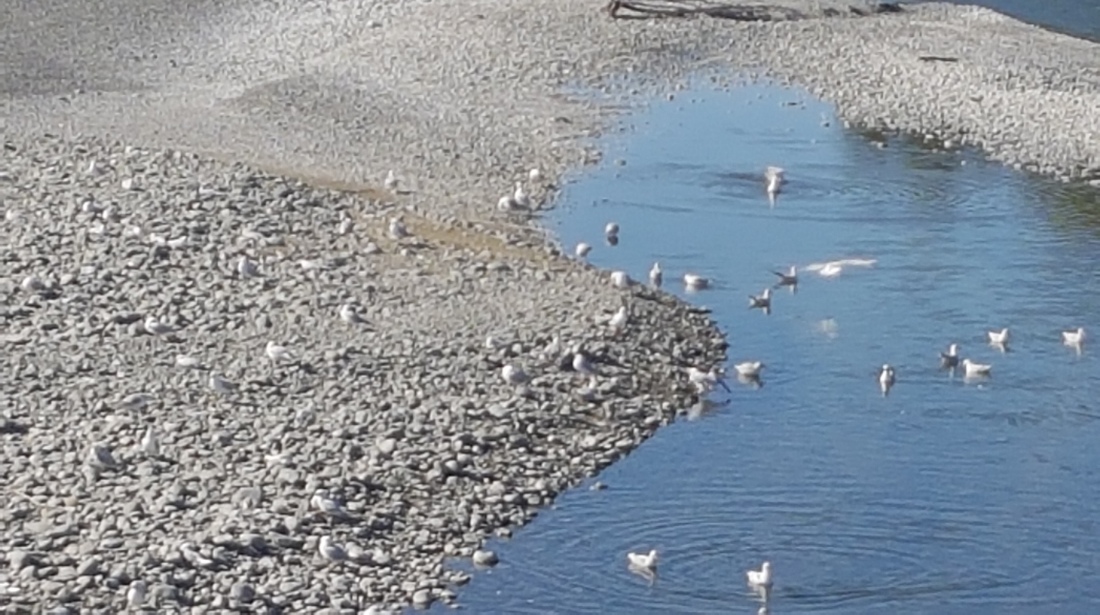 Since we drove over the Hakatere River and saw the colony just over the side of the bridge in Ashburton, I've been thinking of those black billed gulls and their plight. They are New Zealand's only endemic gull and are known as the most threatened gull in the world. In 2009 there were about 140,000 … END_OF_DOCUMENT_TOKEN_TO_BE_REPLACED 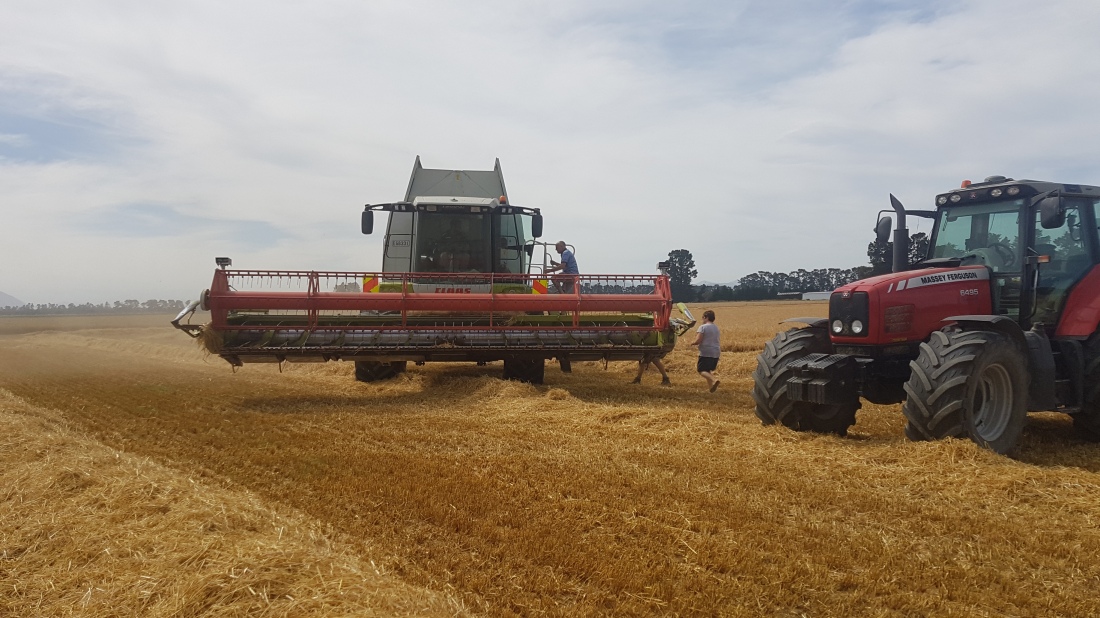 Ashburton. City of Trees. I do love this place. The first time we came through here it was getting on to evening and we had a kabab from a street food van. It was our first kabab and definitely the best we've ever had since then. The van was still there but only open for … END_OF_DOCUMENT_TOKEN_TO_BE_REPLACED