June 27 was our last day in Hanmer Springs. The temperature started at -8. Good to know we can be OK in these conditions. Just leave water in the kettle for a cup of tea as no water is coming out of that tap.

That’s an icicle at our sink tap. First out of our warm bed switches on the caravan gas heater. We could leave it on all night but it has a fan and uses battery power. With the shorter days in winter charging the battery power with the solar panel only is limited.

We left the NZMCA Park and headed down to empty our waste water. The water was frozen in our tanks as were the  pipes at the dump station in Hanmer Springs. Off to Culverton and warmer temperatures where we waited till after mid day for everything to defrost. Spent the evening in the Culverton Pub carpark and enjoyed their fire and an ale. Next day down to Woodend and Sunday to a camping  ground at Rangiora. Monday we were at our home sit in West Eyreton. We are here till the 25th of July. Nice warm home with double glazing and a wood burner. The warm air in the lounge is circulated to the rest of the house. We have 2 dogs, 1 cat, 2 horses, 2 calves, 7 sheep, and 3 chooks to look after. All well behaved. 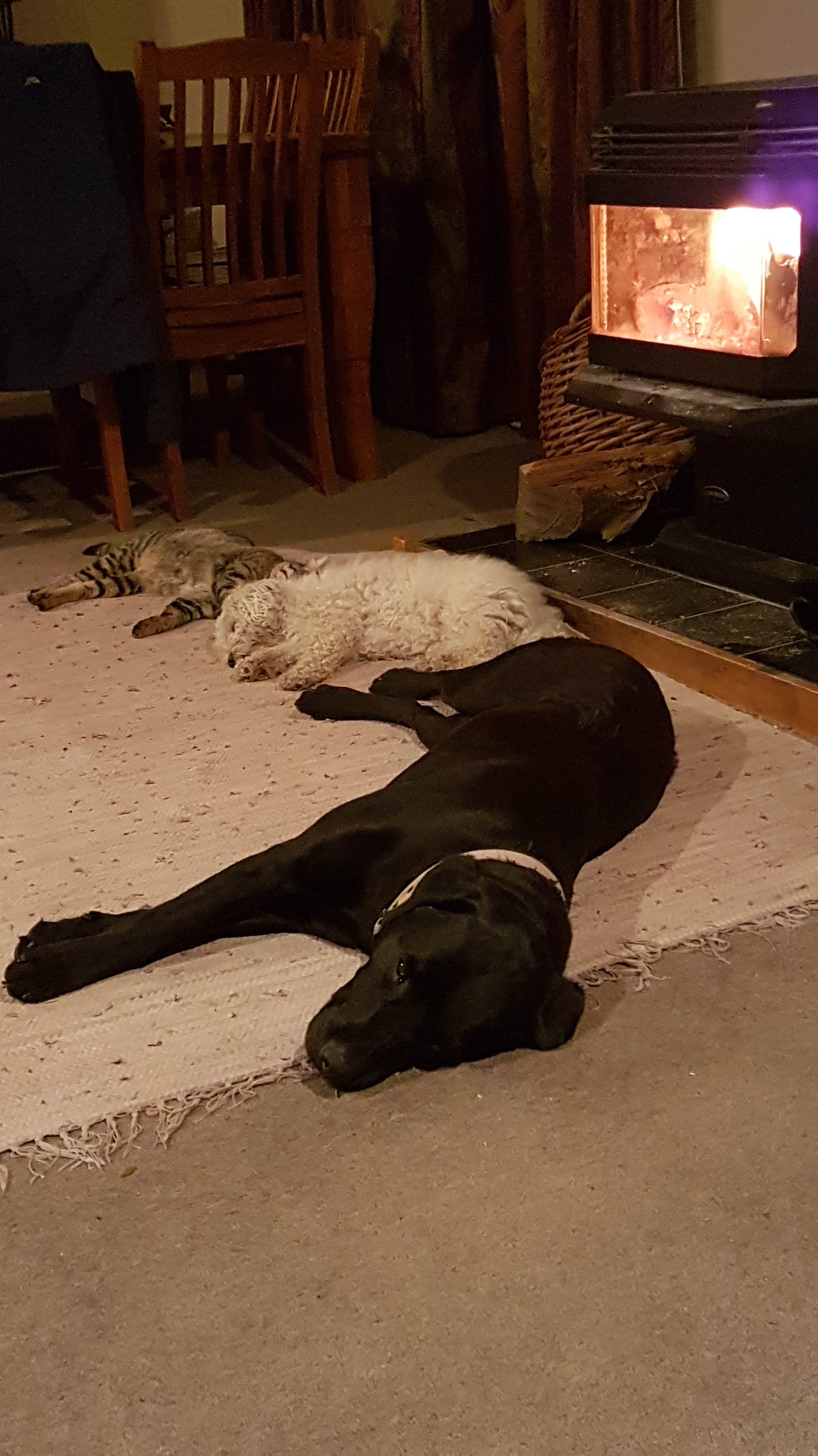 Some of our animals.

A good chance to clean the caravan.

We took a day trip up to Arthurs Pass and on to Otira. If you remember that’s the place someone bought the whole town for $80,000 including the hotel. Otira in reo Maori means ‘place of the travellers’ and was a stop for the stagecoach as it traversed the pass from one coast to the other. It now has a population of 54 and was the town for the workers and their families while building the Otira rail tunnel to Arthurs Pass. New Zealand’s longest tunnel at 8.5 km.

The Otira Stagecoach Hotel sign with Gollum perched on top. Unfortunately the hotel and cafe was closed for winter as were several  shops in Arthurs Pass.

Stature of a kea in Arthurs Pass. We never saw any of these endemic birds this time round. They are in decline and are another threatened bird species currently listed as nationally endangered. Stoats are a threat to them as is their inquisitive nature in exploring possum traps and eating poison baits. However after saying this, preditor control is having a positive affect on numbers. There was a bounty on them until 1971 as a measure to protect sheep. 150,000 were shot.

On our way home we stopped in Springfield to look at a monument to Rewi Alley who was born here. He was a fascination to me as I grew up, though we did not hold the same political asperations. I used to read of his exploits in China. Rewi served in the first world war with New Zealand, was decorated, returned to New Zealand, farmed and shifted to China. He was a political activist and communist party member. In  China he was involved in industrial cooperatives, writing and translating chinese poetry. He was fluent in the chinese language and their writing.